The Routinizes Main Hammerschmidt, Franziska Hildebrand and Kaolin Torcher did not make the leap into the German Biathlon World Subteam. The last open places for the season opener have secured Julian earlywirth, Anna Wade, Philipp Horn and Justus Strew. 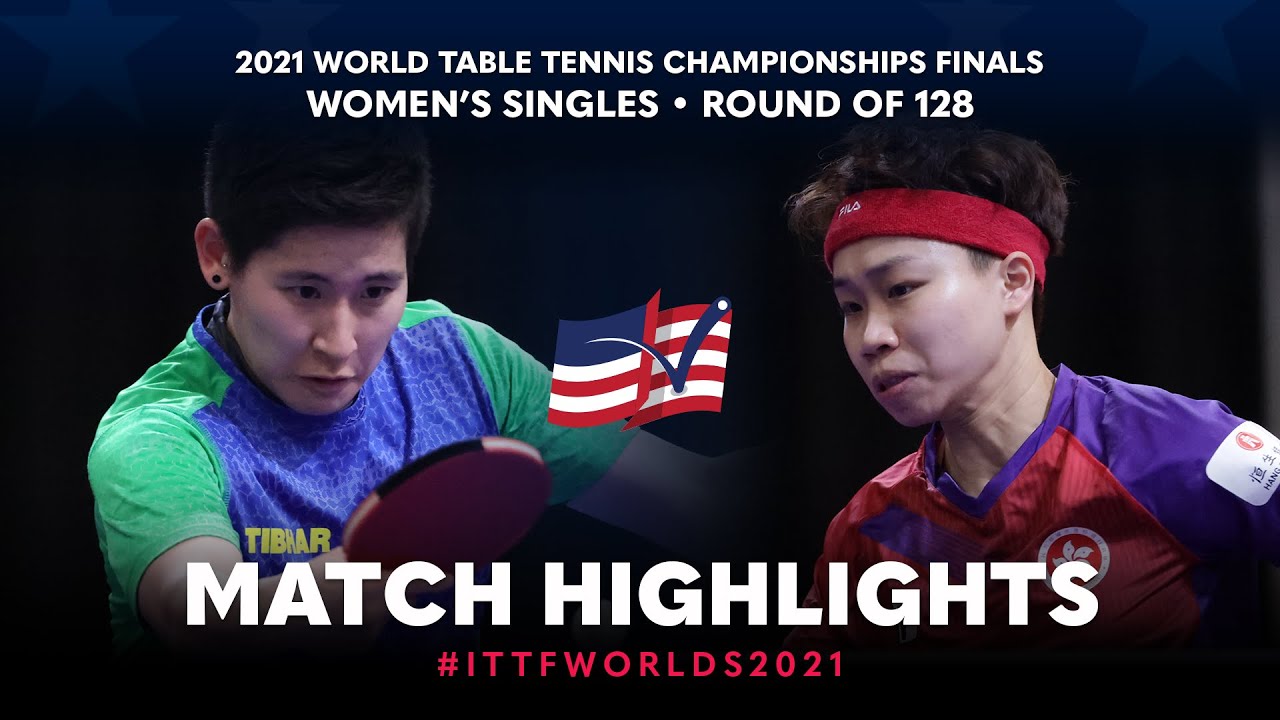 The World Capers Hammerschmidt (32), Hildebrand (34) and Torchers (35) must therefore first set themselves back and start only in the second-rate IBM Cup, as the DSV announced on Tuesday. Important for this season is that we are constantly efficient. Last year, good results were present, but not over the entire World Cup Winter, said Bernd Eisenbichler, sporty head of biathlon.

Vanessa Vogt has a personal start right as IBM Cup winner of the preseason, so that the German ladies team with seven instead of six athletes is in the first race. Thereafter, the additional starting place falls away again.

Kuhn for Horn or Strew on the Second World Cup weekend

At the men, Johannes Kuhn will turn to the second World Cup weekend in Sweden, for Horn or Strew. The three were nearly in the internal qualification and should all receive a chance.

This Saturday, the biathlete start with the single races in the Olympic winter, before the sprints follow-on Sunday. My goal for the World Cup in Öresund is to get back the races to the competition hardness. Above all, the stable shooting also to get over in the competition over and to show constant shooting services, said Herrmann, who as Prussian has the best podium opportunities. In the beginning it will be a bit tough while walking, but I think I'll come back relatively quickly.