Ghostrunner is getting its biggest growth yet in January

Ghost runner Project HEL will cost $14.99 and include six new story missions — full of new opponents as well as bosses — a brand-new playable personality from the core game, as well as 6 brand-new tracks from electronic musician Daniel Deluxe. The designers state the DLC started life as just a small upgrade however ultimately grew right into a full-blown Ghost runner experience made to interest novices and Ghost running pros.

The development will certainly provide an adjustment of point of view of types, as it will place you in control of HEL, among the employers from the base video game. There isn't a lot of detail concerning the story or gameplay, but as you might expect from Ghost runner, it'll be plenty terrible. 505 Games explains HEL as a combat-oriented character as well as her journey through Dharma Tower as a bloody pursuit. Luckily, HEL can survive one added assault compared to the OG Ghost runner Jack, so you can expect a little much more forgiveness from the video game.

While you await all the new content being available in Project HEL, you can select up a complimentary holiday-themed DLC pack on Tuesday, December 7. That smaller upgrade adds 4 new swords and matching hardware covers themed around gift-wrapping, snowmen, as well as Christmas trees. The swords are called Solstice, Rudolph's Run, Nine Heaven, as well as Boon. Inspect 'em out in these screenshots given by 505 Gaming: 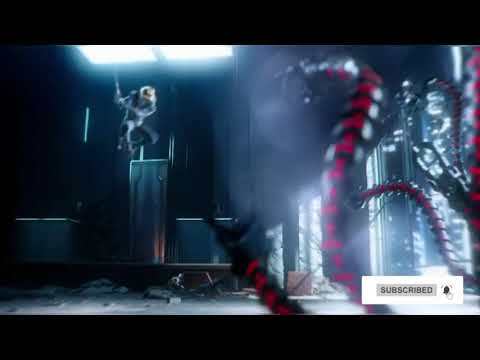 If you can not wait till January 7, head here to register for a chance to get in the very early shut beta taking place later this month. If you get in, your name can appear in the video game's credit histories.