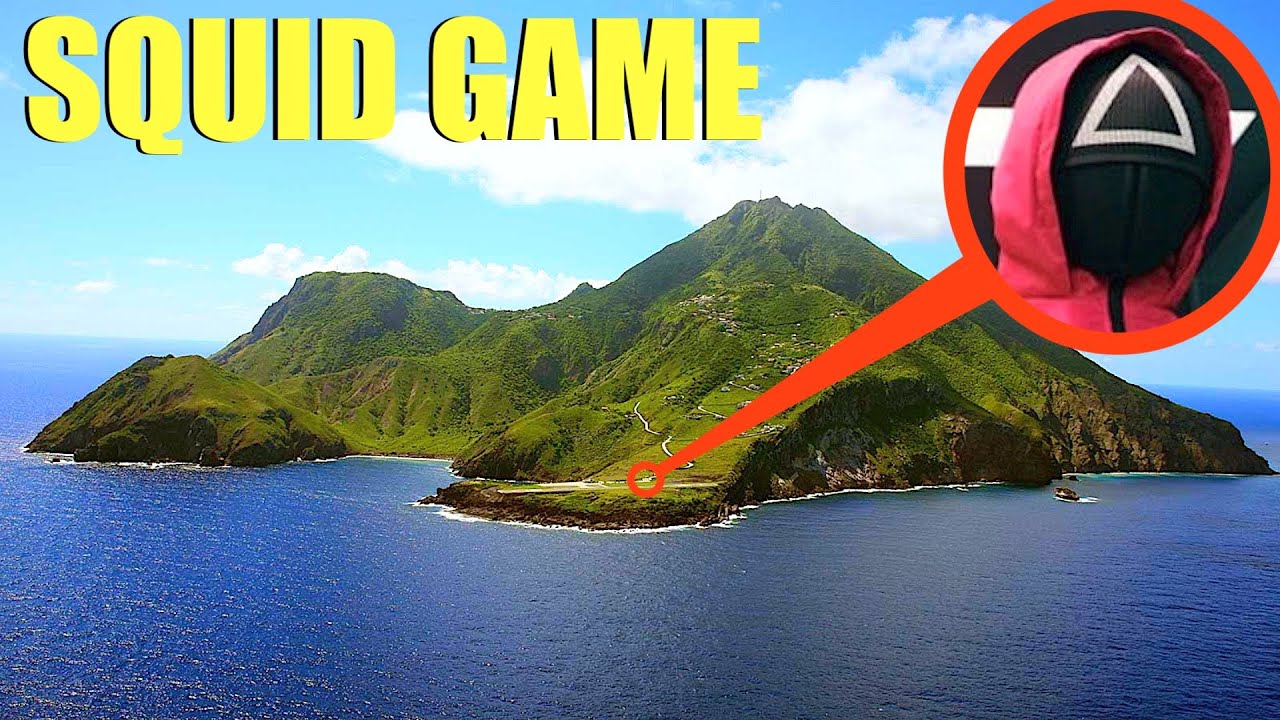 Information portal app2top continues to share details about the closure of the Russian gaming company Game Insight, which released such mobile hits as Paradise Island 2, Gods of Boom (Guns of Boom) and others. According to five employees of the company, who wished to remain anonymous, they did not receive their salary for July. In addition, specialists are forced to issue a dismissal of their own free will.

The company itself hired an intermediary-liquidator, who leads the process, and is represented by a certain Pavel Sedov. According to the RusProfile service, Sedov has been the head of Game Insight LLC in the status of a liquidator since June 21, 2022.

If the employee signs the termination agreement at his own request, he is promised to pay the wage arrears for June. Otherwise, there are no guarantees of payment due to the impossibility of transferring money from the customer-a Lithuanian legal entity. At the same time, Pavel himself claims (according to sources) that he works on altruistic principles, and has no money from this story.

The return of working equipment to those who worked remotely will have to be done at their own expense. Otherwise, they face legal action.

Labels: closure of the Russian