Indie developer Lucas Pope announced on July 24 that the iOS/Android version of the Immigration simulation game Papers, PLEASE will be distributed on August 5. 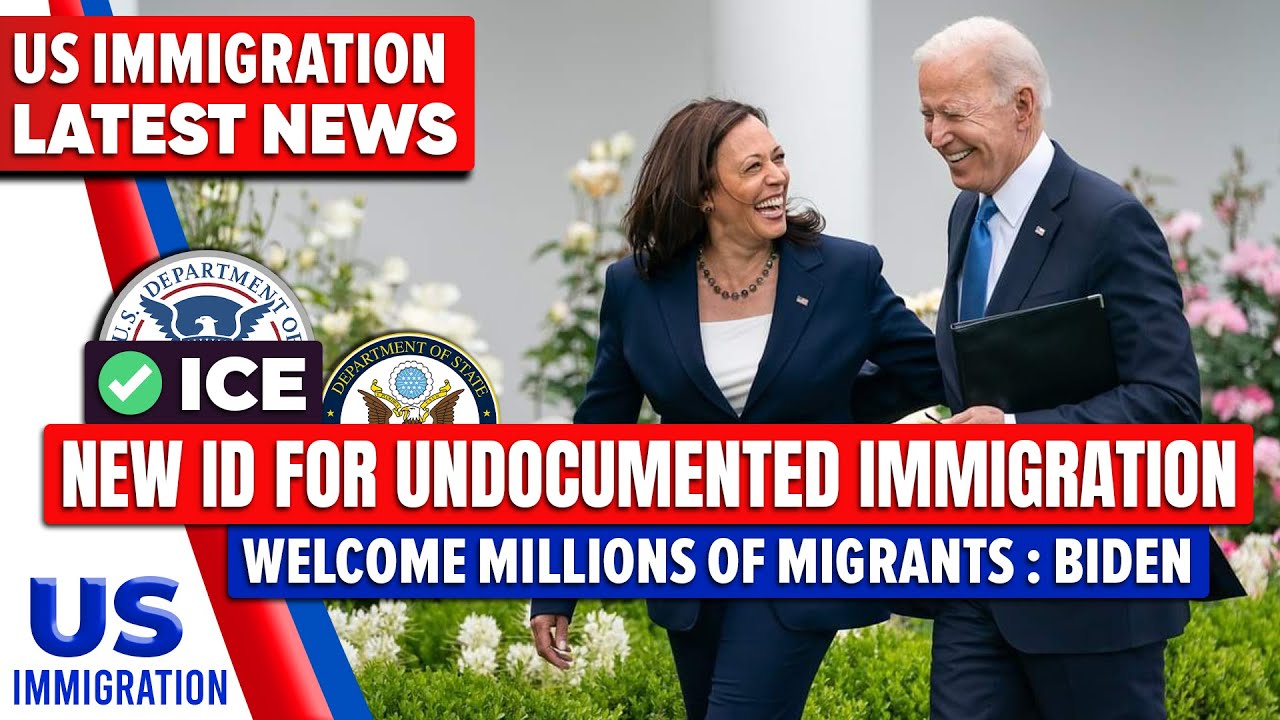 Papers, PLEASE is a simulation game that works as an immigration examiner in a fictional communist Alsta. At the border checkpoint, the player's workplace, the applicants come one after another. After receiving a passport and the necessary documents, they are scrutinized, and then push the entry permission or unauthorized stamp. For example, those who have expired documents, do not match information in multiple documents, or do not have necessary documents in the first place cannot be entered.

Players pay their salary every day according to the number of judges. In order to live every day, the salary is covered by rent, food expenses, and heating expenses. The protagonist must also nurture his family. For example, if his wife or son gets sick, he will die if he doesn't buy medicine. However, if you have a low salary and there is no savings, you will need to choose who will use it.

The only way to earn more is to do more screening, but if you overlook the deficiencies of documents, you will be fined by the authorities. On the other hand, some of the immigration applicants have a reason, and it is up to the player to hear their circumstances and enter the country with fines.

This work was distributed to PCs in 2013, and in 2017 the overseas PS Vita version was released. Steam has posted about 47,000 user reviews, and 97%of it has gained overwhelmingly popular. In addition, the 2014 Game Developers Choice Awards won the Innovation Award and Best Downloadable Game, and in the Independent Games Festival Awards.

This work, which has been very highly evaluated, will be transplanted for mobile. It was once distributed to the iPad, but this time it seems that it can be played on a smartph1. The game content is the same as the PC version, and it is optimized for touch operation for smartphone and tablets. The layout of the game screen seems to be arranged as if you play on the vertical screen.

The iOS/Android version of Papers, PLEASE will be distributed on August 5. Since the PC version is compatible with Japanese display, the mobile version is probably enjoyable in Japanese.